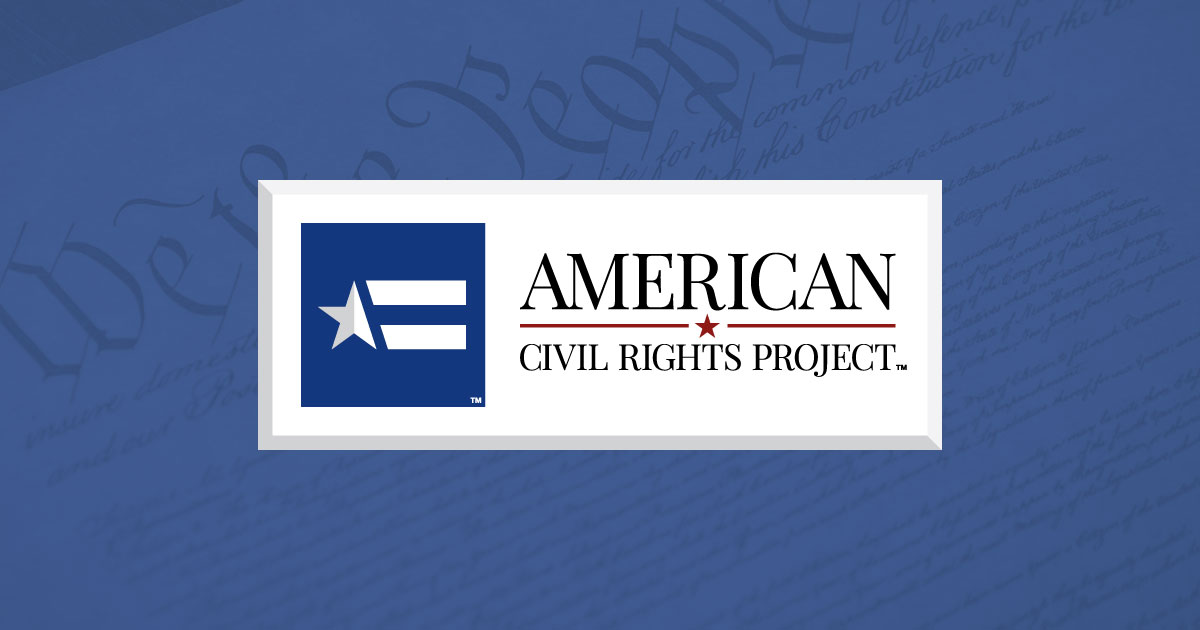 Justice O’Connor seemingly based the Supreme Court’s governing Grutter opinion on a misperception that the American people widely embraced race-based admissions.  But no “consensus” now supports or ever supported race-based admissions.  Far from it.  Going back decades, every credible poll and almost every historical ballot-initiative on the subject instead shows the same stable, national consensus: overwhelming public opposition.  No discriminatory policy consistently rejected by supermajorities of Americans of all races, ethnicities, and parties can satisfy strict scrutiny’s requirement of serving a “compelling” interest.

More, the Court’s current unique exception to strict-scrutiny, granting a bifurcated form of deference to educational administrators solely in higher education, is both unworkable and untenable.  It threatens to undermine our Constitutional requirements by rewarding gamesmanship.  Coupled with the acts of accreditors, nominally taken out of deference to the Court, it has generated a closed feedback loop, where (soon) no party except the Court will retain the chance to rethink matters and end the policy.  And it implies that the law is a thing for little people, inapplicable to their betters in university administrations (who must know best) — a repugnant suggestion the Court should correct.

Recognizing the Constitutional and legal bar against race-based admissions, the Court should bring its jurisprudence back into accord with the mainstream, bipartisan majority of the American people’s settled understanding on the subject and end our decades’ long departure from equally protecting college applicants.