Our Board of Directors

The American Civil Rights Project runs a lean operation, often using the efforts of lawyers dedicating their time and efforts pro bono as a force-multiplier of its professional staff. 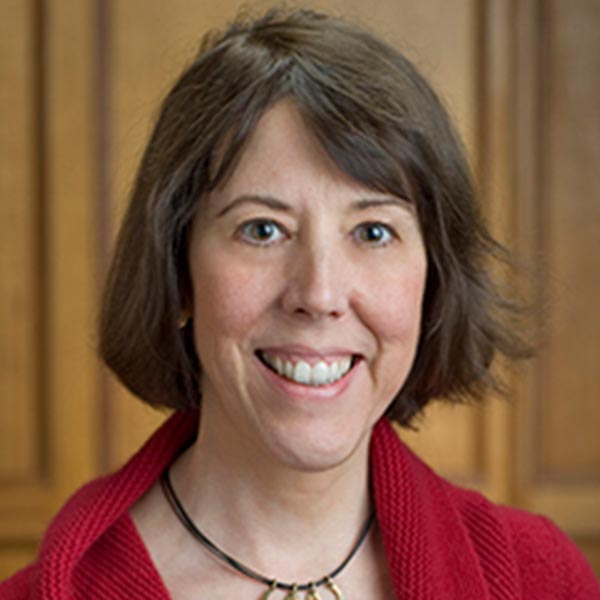 Ms. Heriot has served the nation as a Commissioner of the U.S. Civil Rights Commission since 2007. She has taught at the University of San Diego Law School since 1989. A one-time clerk for the Honorable Seymour F. Simon on the Illinois Supreme Court, earlier in her career, Commissioner Heriot practiced law at Mayer, Brown & Platt in Chicago and Hogan & Hartson in Washington, D.C.; served as civil rights counsel to the U.S. Senate Committee on the Judiciary; and served as associate dean and professor of law at the George Mason University School of Law.

Commissioner Heriot holds a BA from Northwestern University and a JD from the University of Chicago Law School, where she was an editor of the University of Chicago Law Review and graduated in the Order of the Coif. She also: (a) sits on the board of directors of the National Association of Scholars and the California Association of Scholars; and (b) is the Vice-Chair of Californians for Equal Rights. 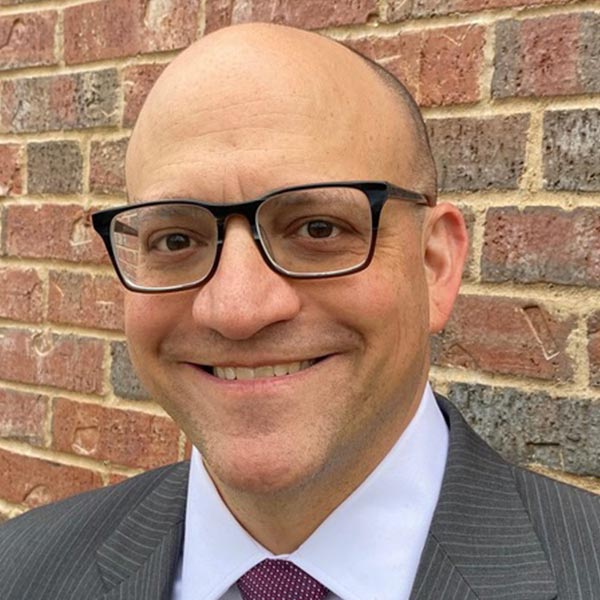 Mr. Morenoff founded the ACR Project’s predecessor and has served both on its Board of Directors and as its Executive Director since inception.

Mr. Morenoff holds a BA from Columbia College of Columbia University in the City of New York and a JD from the University of Chicago Law School. He has also served as an officer or director of a number of community organizations in Dallas, Texas. 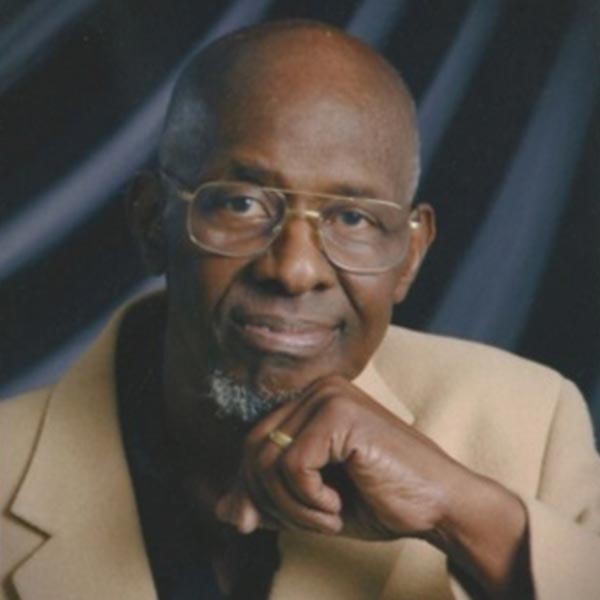 Professor Allen joined the ACR Project’s Board of Directors in 2020.

Professor Allen is a former Chairman of the U.S. Civil Rights Commission, who currently sits on the Boards of the Hoover Institution and St. John’s College. He has also served as: (a) a member of the National Council on the Humanities; (b) Dean of Michigan State University’s James Madison College; (c) Director of Michigan State University’s Program in Public Policy and Administration; (d) Executive Director of the State Council of Higher Education for Virginia; and (e) Co-Founder and Chairman of Toward a Fair Michigan. Professor Allen is the recipient of numerous honors and awards, including the Booker T. Washington Legacy Award and membership in the Académie de Montesquieu.

Professor Allen holds a BA from Pepperdine College and both an MA and PhD from The Claremont Graduate School. 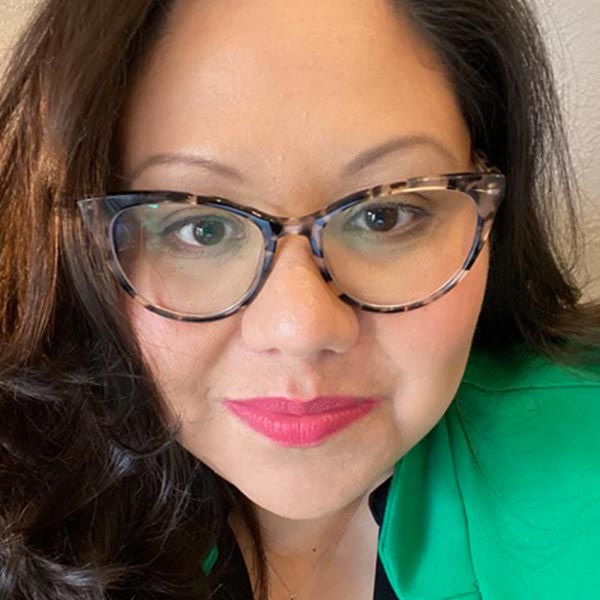 Ms. Bingham joined the Board of Directors of the ACR Project’s predecessor in 2016.

Ms. Bingham is currently the Chief of the Civil Division of Guest & Gray, P.C. A one-time Chief Law Clerk to the Ugandan Judiciary, earlier in her career she worked as a war-crimes prosecutor in East Africa; served as general counsel and vice-chair of a major political party in a large, urban county; and founded and grew the Law Office of Elizabeth Alvarez. She is also a member of the Visiting Committee of Abilene Christian University’s Department of Bible.

Ms. Bingham holds a BA from Abilene Christian University and a JD from Pepperdine Law. 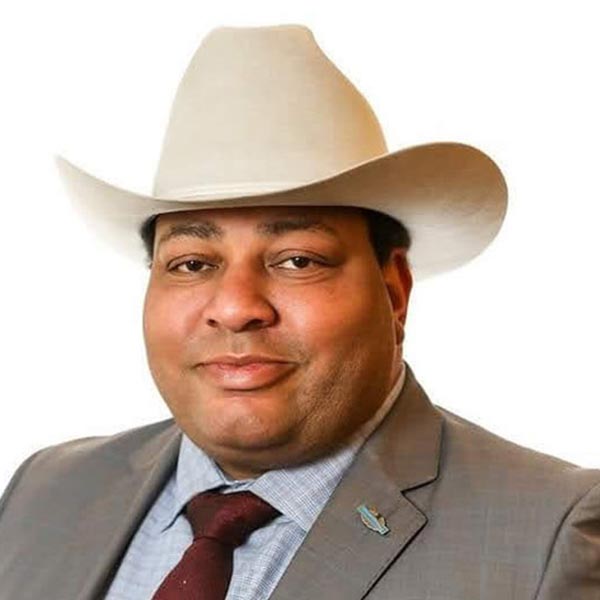 Mr. Hall holds an AA from the American Military University and both a BA and an MA in Constitutional Law Studies from the University of Texas at Dallas; he is pursuing an EdD from Vanderbilt University at this time. Mr. Hall has also served his community in a number of roles, including as Chairman of the MLK Association of Texas and as an alumni volunteer with the Kappa Sigma Fraternity. 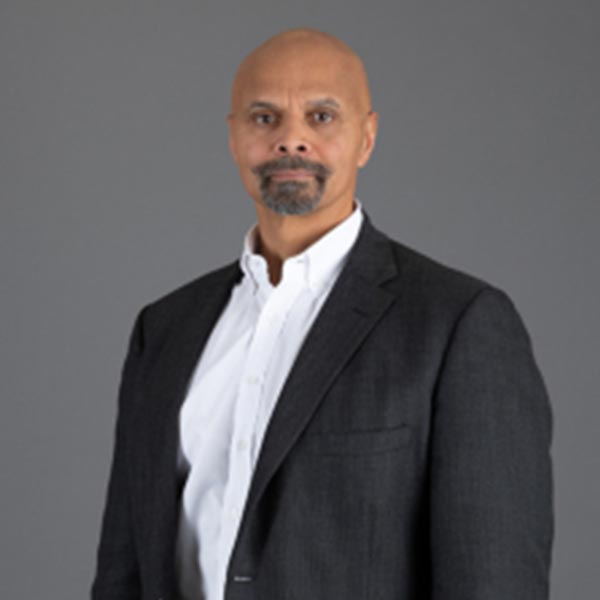 Mr. Kirsanow joined the ACR Project’s Board of Directors in 2020.

Mr. Kirsanow has served the nation as a Commissioner of the U.S. Civil Rights Commission since his appointment in 2001. He is currently a partner with the law firm of Benesch, Friedlander, Coplan & Aronoff. Over his career, Mr. Kirsanow has also served the nation as a member of the National Labor Relations Board and Leaseway Transportation, which became Penske Logistics, as in-house labor counsel. 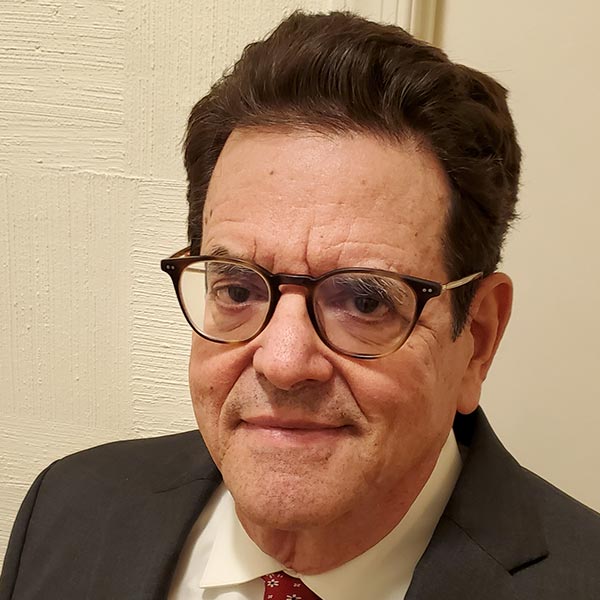 Mr. Mirengoff joined the ACR Project’s Board of Directors in 2020.

Mr. Mirengoff is a retired attorney in Washington, D.C., who co-founded and regularly blogs at powerlineblog.com.

Mr. Mirengoff holds a BA from Dartmouth College and a JD from Stanford Law School.