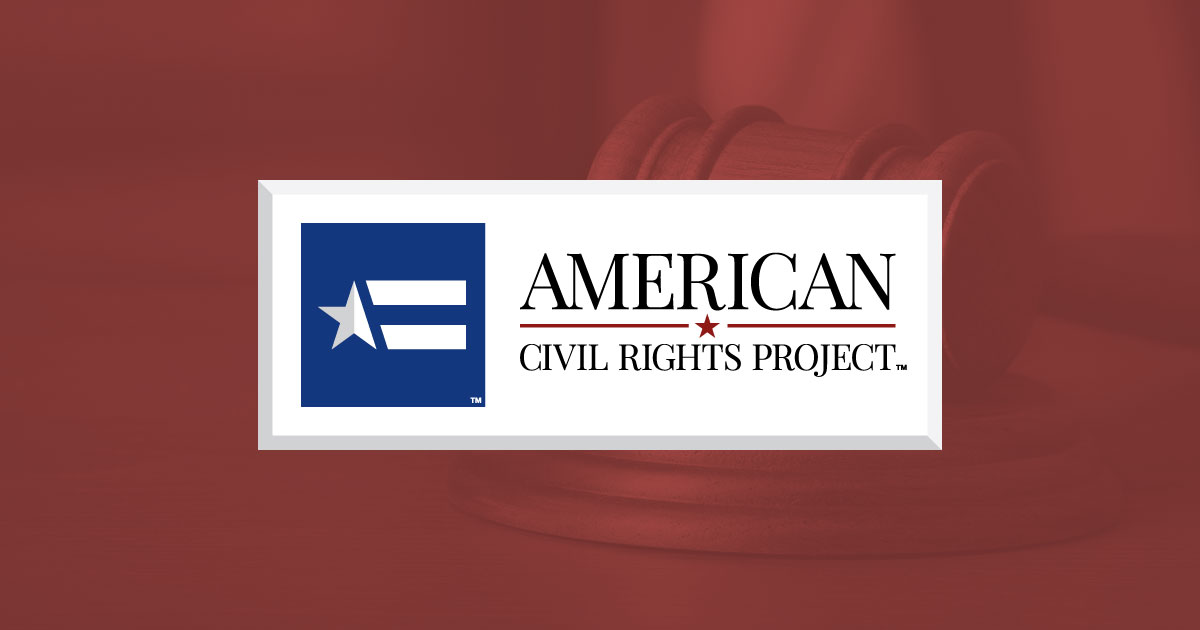 Woke Capital Is Butting up Against Corporate Law Constraints

Fashions and fads tend to lead people wrong. You probably have a list of unfortunate ones in mind right now. Mullets? Bell-bottoms? Banded-collar shirts? Boy bands?

The one at the top of my own list is equally offensive, but more freighted: the corporate “diversity and inclusion” policies sweeping the world’s boardrooms in violation of both longstanding federal law and the American moral consensus.

Over the last few months, company after company has jumped on this bandwagon, with little apparent consideration for the ramifications. In January, Coca-Cola announced a series of policies requiring its outside counsel to disclose the race, ethnicity, sex, gender and disability status of all “team members” on its files and conditioning both compensation and future work on the answers matching up to Coke’s rigid quotas. In February, Novartis AG (one of the world’s largest pharmaceutical companies) followed suit. And companies as high-profile and varied as Starbucks, McDonald’s and Nike have proudly bragged this year about their adoption of policies tying executive compensation to altering the racial, ethnic, sex and gender diversity of their leadership through future hirings.

No doubt, the proponents of these policies would describe them as commitments toward more “equity” in the business world. But that just highlights that “equity” is serving as a loaded euphemism for intentional discrimination based on race, ethnicity, sex, gender and sometimes disability status. Crucially, our law—specifically, Title VII of the Civil Rights Act of 1964, the Civil Rights Act of 1866 and the Americans with Disabilities Act—forbids these considerations from influencing workplace contracting decisions.

Outside the very narrow band where the Supreme Court has allowed intentional discrimination for remedial purposes (where a “manifest racial imbalance” is present in a “traditionally segregated job categor[y]” and where the discrimination is adopted only for a limited time, with a clear end in sight), that is simply illegal. Indeed, after the Supreme Court’s Bostock v. Clayton County opinion last year interpreting Title VII, there’s good reason to doubt whether even that narrow band of exceptional cases is still legal.

And all these companies are publicly traded corporations in which millions have invested their savings. They’re not privately owned family businesses, like Hobby Lobby. Here, the officers and directors are acting only as agents and fiduciaries for the huge classes of people who own their shares. In effect, those officers and directors are betting those shareholders’ investments on no one with the legal standing to stop them calling them out on it.

They can’t do that. Simply as a matter of American corporate law, officers and directors don’t get to play that fast and loose with their investors’ money—not to mention the company itself. They don’t get to bet the proverbial farm on illegal policies, even if they want to preen about the supposed morality of those willful violations.

Why they feel it morally praiseworthy to announce an intention to discriminate based on race, ethnicity, sex, gender and disability status is its own question, but one for another day. For our purposes, it’s enough that generations of Americans have disagreed by overwhelming margins. For example, in 2019, Pew Research put public opposition to intentional racial discrimination in hiring, even if it serves “diversity” in the workplace, at 74 percent. A 2018 study suggested 90 percent of Americans believe that men and women should have the precise same opportunities in the workplace. If recent polling this spring is to be trusted, opposition to discrimination in hiring based on sexual identity has now also achieved supermajority status nationwide.

Thankfully, investors can do something about this, and they don’t have to wait for a prosecution or a lawsuit to be filed against their company. They can demand that their agents retract policies that violate our laws (disclosure: I recently sent such a letter to Coca-Cola’s officers and directors on behalf of one set of shareholders). If officers and directors refuse, investors can expect the courts to side with them in forcing retractions.

States don’t charter corporations to break the law. And shareholders have the right to expect their officers and directors not to risk their company on the hope that no one notices.

In truth, America’s corporate leaders should do what’s right without having to be reminded that their investors are watching. But if they don’t, normal Americans should step up to the plate and tell these leaders that they have to do so. Our greatest, most iconic American brands need to comply with American law and uphold American ideals, whether willingly or because their investors demand it.