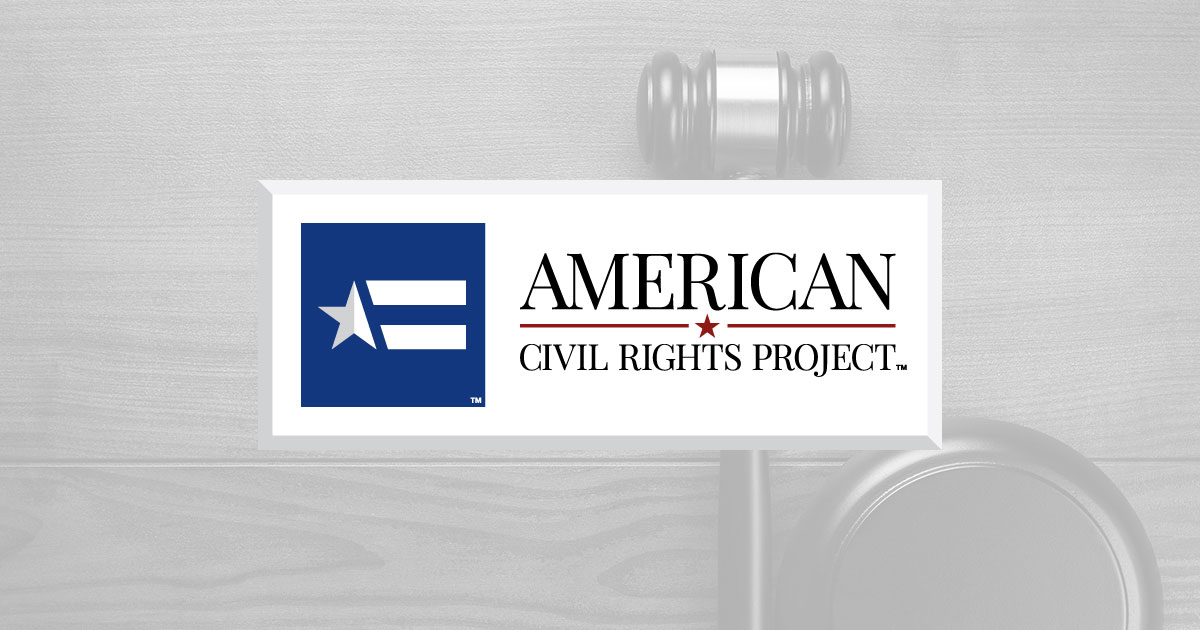 Open Letter on behalf of Shareholders to Officers and Directors of JPMorgan Chase & Co.

Today, on behalf of a set of concerned JPMorgan Chase shareholders, the ACR Project demanded that the company publicly retract a host of illegal, discriminatory policies it has adopted.

These policies run a broad gamut, committing Chase to discriminate based on race across a wide variety of fields.  Under these policies, Chase has specifically committed to, or has reported its success in pursuing, discrimination based on race in: (a) hiring for a number of racially defined positions; (b) choosing what outside counsel to engage; (c) selecting at least “priority” suppliers (and potentially “preferred” suppliers); and (d) extending loans and grants to residential and commercial borrowers.

They also violate the laws of many states in which Chase operates.  Several such states have adopted their own Civil Rights laws, which Chase’s  disclosed policies systematically violate. That includes New York, where Chase headquarters, whose Human Rights Law bars discrimination in employment, contracting for public accommodations, and lending.  The NY Legislature has specifically required that these requirements “be construed liberally” so as to “maximize deterrence of discriminatory conduct” “regardless of whether federal civil rights laws … have been so construed[.]”

The ACR Project has demanded that Chase act to retract the policies within 30 business days.