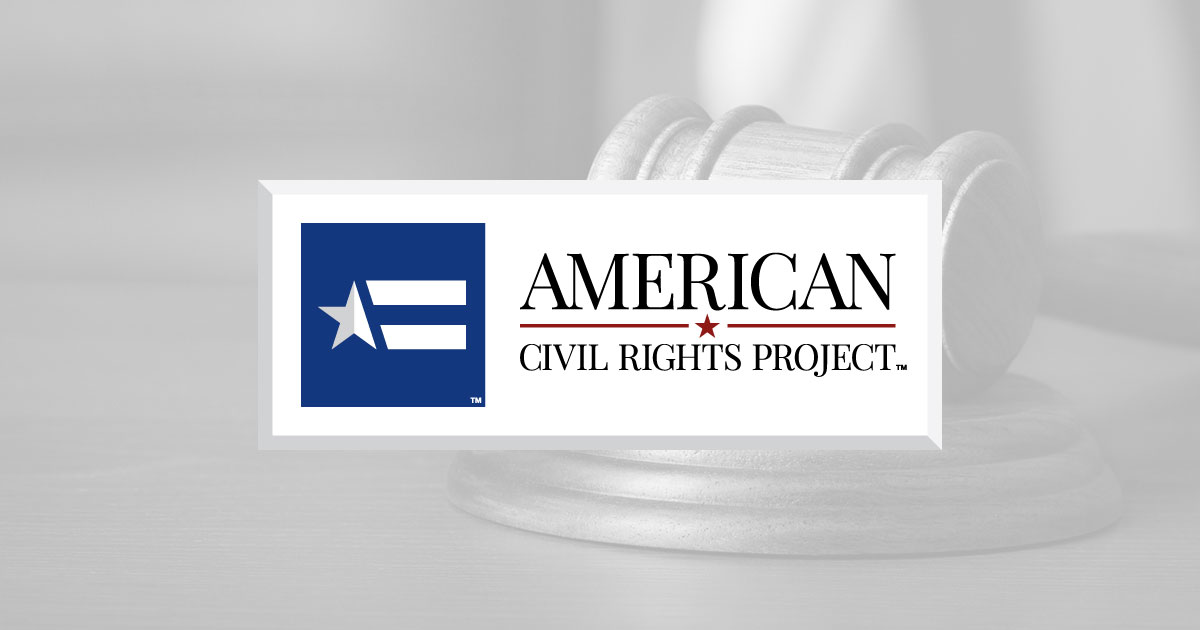 Open Letter on Behalf of Shareholders of McDonald’s Corporation

Today, on behalf of a set of concerned McDonald’s shareholders, the ACR Project demanded that the company publicly retract the host of illegal, discriminatory policies it has adopted in the name of Diversity, Equity, and Inclusion.

These policies run a broad gamut, committing McDonald’s to discriminate based on race, ethnicity, sex, and gender, across a wide variety of contracts.  McDonald’s has specifically committed to: (i) produce senior leadership by 2025 that is composed of individuals at least 35% of whom will be members of “historically underrepresented groups” and at least 45% of whom will be women (presumptively, this involves changes to McDonald’s hiring, firing, staffing, and promotions); (ii) shift “nearly 10% by 2025” of all McDonald’s supply contracts from others to “diverse-owned suppliers[;]” (iii) “increase [McDonald’s] spend with Black-owned media and production properties” by more than 100% by 2024, along with “increased investments with … Hispanic, Asian Pacific American, Women and LGBTQ-owned properties[,]” as part of a net “increase [in] national investments in diverse-owned media companies” of more than 100% by 2024; (iv) pressure suppliers to “increase[e] representation and underrepresented talent in leadership and in staffing McDonald’s business overall and [to] increas[e] their use of diverse suppliers[;]” (v) launch “a franchisee recruitment initiative to help increase the number of franchisees from historically underrepresented groups in McDonald’s U.S.;” and (vi) “pledge … to measure and improve diversity in our organization” as measured by “1. Percentage of representation of an organization’s board[; and] 2. Percentage of representation by employee category[.]”

The policies related to hiring, firing, promotions, and staffing violate Title VII. The racial components of both those policies and McDonald’s race-discriminating policies for outside-contracting (including with suppliers and media) violate the Civil Rights Act of 1866. Several states have also adopted their own Civil Rights laws, which McDonald’s disclosed policies systematically violate.