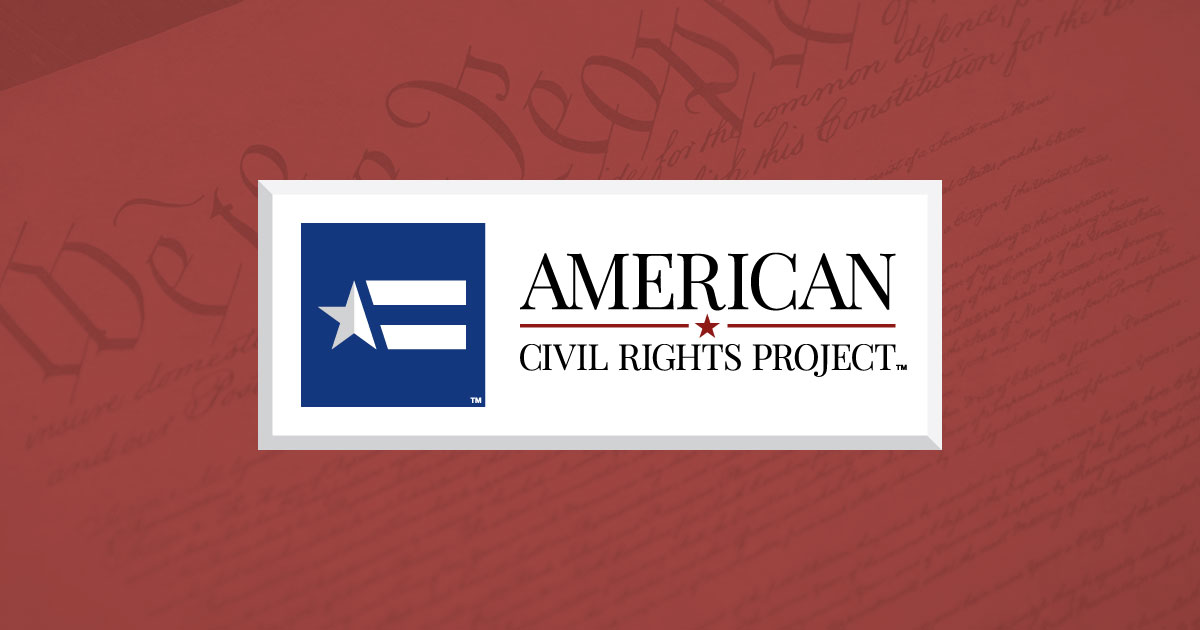 This summer, the SEC approved NASDAQ’s proposed diversity-forcing listing-requirements, arguably joining the chorus pushing corporations to “go woke.”  But other bodies of law warn them not to.  Facing the resulting disclarity, what should law-abiding corporations and shareholders do?

Start with the first side.  In 2017, Colorado passed a toothless resolution supporting greater corporate board diversity.  In 2018 and 2020, California passed laws requiring some corporations to allocate directorships based on race, ethnicity, sex, gender, and disability status; those laws have been tied up in litigation ever since.  Then, with some minor discrepancies, Maryland (2019), Illinois (2019), and New York (2020) each required companies to track and disclose the identitarian-statistics for their directors, uncoupled from any California-style mandate.

Last winter, calling this history “[l]egislators at the federal and state level increasingly … taking action to encourage or mandate corporations to diversify their boards,” with the support of a few large investment houses, NASDAQ asked the SEC to let it change its listing requirements to encourage greater “diversity.”  NASDAQ wanted to require listed companies to: (a) disclose both how many directors they have and how many directors fall into various identitarian categories; and (b) produce stats showing a sufficiently “diverse” board to satisfy NASDAQ or explain in writing why they don’t.

There was a lot wrong with NASDAQ’s proposal.

On federal law, NASDAQ’s application never discussed the impact of our civil rights laws.  NASDAQ didn’t address what the Civil Rights Act of 1866 – which forbids anyone from refusing to contract based on the race(s) of their counterparties – meant for its proposals.  That’s quite a blind-spot when asking the SEC to authorize NASDAQ to refuse to contract with counterparties due to the race of their directors.

On the state side, too, NASDAQ made deeply misleading claims.  It told the SEC: “[t]o date, eleven states have passed or proposed legislation related to board diversity” – but only California actually passed quite-possibly-illegal mandates and only 4 others passed anything else related.  Meanwhile, the states – including some of these same states — took other relevant actions NASDAQ never mentioned.  States (including those where NASDAQ operates) passed laws forbidding contracting discrimination not just based on race, but also based on sex, gender, and disability status (among other forbidden categories for consideration).  For example:

And NASDAQ also left unaddressed the applicability of longer-standing non-discrimination laws that, nonetheless, both exist and apply.  The New-York based U.S. Court of Appeals for the 2nd Circuit established years ago (in Frederick v. UBCJA Local 926) that the election of directors can count as “employment” for the purposes of federal non-discrimination laws covering hiring and firing.  State employment law protections against hiring and firing based on race, ethnicity, sex, gender, and disability status are equally applicable and threatening.

That’s multiple federal laws and multiple state laws that the newly approved listing requirements appear to violate, without even digging very deeply.  Yet, without considering any of these laws or the limitations of its own authority to administer them, the SEC approved NASDAQ’s proposals.  Given those limitations and the well-established power of states to protect rights more stringently than does the federal government, it remains to be seen whether NASDAQ can legally make the listing determinations the SEC has authorized.

While it tries to do so, corporations listed on NASDAQ – and their shareholders — face an apparent conflict between their exchange’s approved rules and the state and federal laws governing their actions.  Which brings us full circle to the question we started with: what are shareholders and nominating committees to do to thread this needle?

They should take the alternative option provided by NASDAQ’s second new rule.  NASDAQ has allowed any listed company to explain why it has the directors it does, whatever their demographics.  Every listed company, both to inoculate itself against claims by rejected candidates and to protect its officers and directors against shareholder derivative suits asserting fiduciary breach claims, should take that “out.”  Every listed company should explain that: (a) its nominating committee proposed and its shareholders elected the company’s directors because, individually and collectively, they are best positioned to maximize the value of the enterprise; (b) its board’s demographics resulted from a decisionmaking process untainted by identitarian discrimination; and (c) seats have not been allocated to produce a different identitarian balance, because state and federal laws make it illegal for shareholders and corporations to decide whom to elect on these bases.

And every listed company offering that explanation should make blindingly sure, as it nominates and elects directors, that every piece of that statement is true and well-documented.