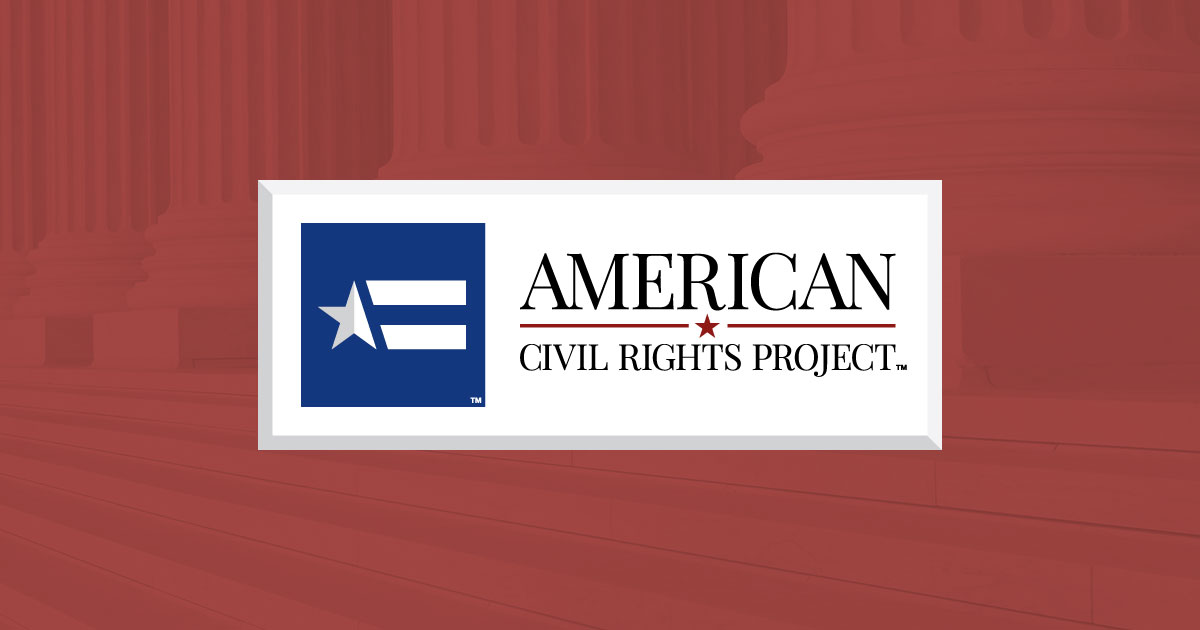 A Chance to Repair the Law: Grutter Deference Never Made Any Sense.

Home » Blog » A Chance to Repair the Law: Grutter Deference Never Made Any Sense.

Both cases concern race-preferential admissions policies. The Harvard case looks at the treatment of Asian Americans in particular.

Am I being a naive Charlie Brown in thinking that Lucy won’t pull the football away this time?  Maybe.  But hope springs eternal, so I am expecting some sort of win for SFFA.

The “law” as it stands today is in serious need of … uh … clarification. In Grutter v. Bollinger (2003), the Court upheld the race-preferential admissions policies of the University of Michigan Law School. But it did so in a very peculiar way. In a 5-4 decision, it agreed with the petitioning students that the Law School was discriminating on the basis of race. There was really no denying that. It therefore agreed that strict scrutiny must be applied. So far, so good. But then the Court turned around and deferred to the judgment of the University of Michigan on whether the need for diversity is a “compelling interest.”

Oh my. Deference? That’s the opposite of strict scrutiny. The whole point of a strict scrutiny test is that courts are not supposed to defer to state authorities engaged in race discrimination. Courts are supposed to conduct a searching inquiry to determine whether there is a compelling interest that is being served and whether the discriminatory law or policy is narrowly tailored to serve that interest.

Imagine if the Court had deferred in Brown v. Board of Education (1954). At the time, there was no shortage of experts willing to testify that students learn better in segregated schools.

Strict scrutiny is supposed to be so high a standard that back in the 1970s Gerald Gunther, one of the leading constitutional scholars of that era, called it “strict in theory, fatal in fact.” After Grutter, it was a toothless tiger.

In Fisher v. University of Texas (2013), the 7-1 majority seemed to be aware that “Grutter deference” was inconsistent with the Court’s previous equal protection jurisprudence. But rather than abandon it, the Court indicated that Grutter deference would apply only to the “compelling interest” prong of the strict scrutiny test and not to the “narrow tailoring prong.”

But different standards for different prongs don’t work. Consider Korematsu v. United States (1944), the WWII Japanese internment case, as an example. If the compelling interest is conceptualized as “national security,” then it is obviously compelling, but it is so abstract that all the work will need to be done by the narrow tailoring prong: Is removing all Japanese nationals living on the west coast and their children and grandchildren (including many American citizens) during a war with Japan narrowly tailored to fit that compelling interest or is it not?

On the other hand, if the asserted compelling interest is conceptualized as the need to remove all Japanese nationals living on the west coast and their children and grandchildren (including many American citizens) during a war with Japan, then the work is done by the first prong and the narrow tailoring prong is obviously satisfied.

Alas, the majority’s desire to punt in Grutter and its lack of willingness to fix it in Fisher has bollixed up the law surrounding strict scrutiny at a very basic level.

(When I have time, I’ll try to blog on why a better argument can be made for deferring to public opinion, but ONLY when it OPPOSES race discrimination, not when it FAVORS race discrimination.   It’s not easy to understand why the Court should ever allow a governmental entity–or in the case of Harvard an entity that is legally required to follow the constitutional standard–to drag the country kicking and screaming into racially discriminatory policies. If the public is actually against it, it’s hard to call the need for race discrimination compelling.)